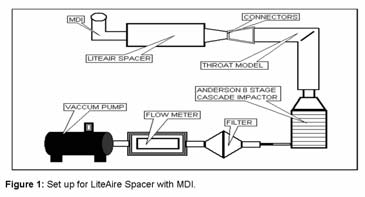 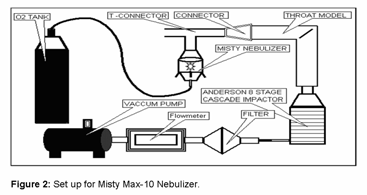 PSYCHOPHARMACOLOGY & CLINICAL ISSUES IN CL PSYCHIATRY 1. ON-CALL CLINICAL PEARLS 1. Avoid IM administration of medications in the anticoagulated patient (try IV Haloperidol if 2. Form 1 - While all agree that patients should be placed on a Form 1 if they are a threat to themselves, others or are unable to care for themselves with resulting imminent and serious physical im