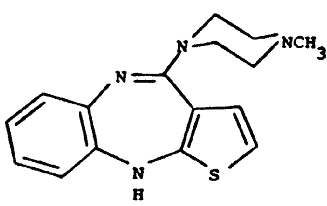 Mali • Complex Emergency Situation Report No. 11 11 July 2012 This report is produced by the OCHA Regional Office for West and Central Africa in Dakar in collaboration with humanitarian partners and is issued by OCHA Headquarters in New York. It covers the period from 27 June to 10 July 2012. The next report will be issued on or around 25 July. I. HIGHLIGHTS/KEY PRIORITIE