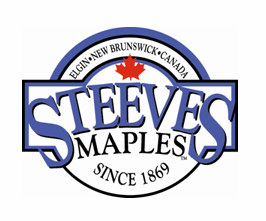 Coffee or tea sweetener
Ice cream topping
On pancakes, waffles, french toast and cereal
With muffins, biscuits or bread
As a sugar substitute in almost anything
Meat marinating sauces and glazing
Excellent for desserts and frostings
Plus as a delicious addition to many recipes