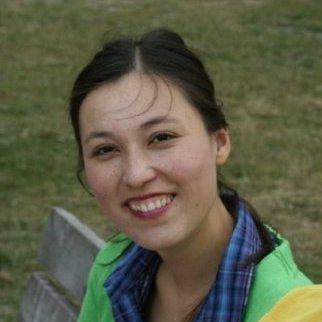 INTERNATIONAL CONFERENCE ON HARMONISATION OF TECHNICALREQUIREMENTS FOR REGISTRATION OF PHARMACEUTICALS FOR HUMANUSE DRAFT CONSENSUS GUIDELINE THE COMMON TECHNICAL DOCUMENT FOR THE REGISTRATION OF PHARMACEUTICALS FOR HUMAN USE EFFICACY At Step 2 of the ICH Process, a consensus draft text or guideline, agreed by the appropriate ICH Expert Working Group, is transmitted by the ICH Steer