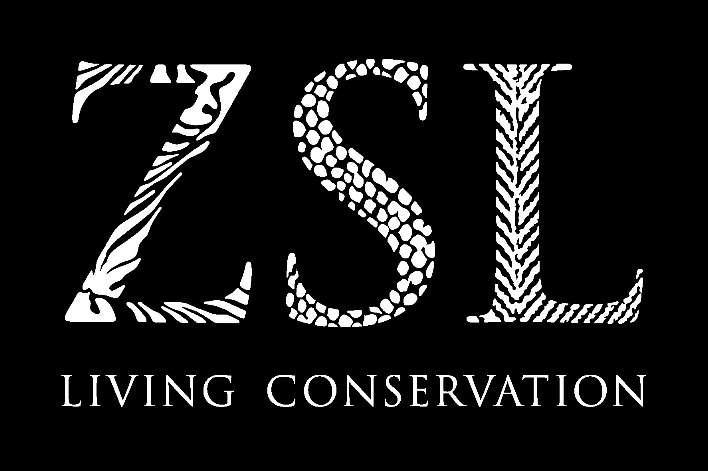 3. FITTING THE GATEWAY HARNESS 4. CONNECTION When you have tested everything, refit your head unit. Take care not to trap any wires or the Dension Once the head unit has been removed, disconnect the The below diagram depicts how the different modules product . We supply cable ties to mount the Gateway antenna cable (1) and then unclip the main wiring Five module. Pleas