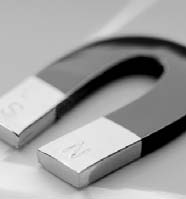 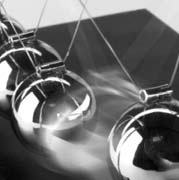 Organic Chemistry Laboratory - Guidelines for Writing the Laboratory Notebook General Information: Each student is required to keep a bound (not spiral or loose-leaf) laboratory notebook that will be collected and graded at various times during the semester. For each experiment you should prepare a written report. These reports do not need to be lengthy. Your aim should be to write repo