The MAS6011 solar cell system manager monitors
protection of a secondary 3V battery over a big the supply voltage and charging of a battery- powered system containing a small solar cell. The current consumption of this IC is extremely low, 110 Three output signals indicate the state of the nA, which means the system can charge from very system. Power Down (XPD) indicates whether the low light conditions and also stay in power down supply voltage is high enough to power up and run mode for years and still operate directly from the the system. Low Battery (LB) is used to signal the condition when the battery capacity is low and when to move to power saving mode. The third To be able to charge a battery also in condition with signal, SOL, is used for battery charging control. very limited light, a large solar cell is usually used. When the battery is full it bypasses the charging This can on the other hand easily destroy the current by an internal shunt switch to avoid battery due to over voltage during strong sun light. overcharging. The SW pin can also be used to MAS6011 solves this dilemma and will give secure control an external shunt switch for higher currents. FEATURES
APPLICATIONS
• Ultra Low Current Consumption, typ 110nA • Low Supply Voltage Operation, min 2.0V • Power On Indicator and secure Power ON after • Deep discharge protection of battery during • Precise Shut Down and precise Low Battery • Suitable for rechargeable 3V Lithium Vanadium FUNCTIONAL DESCRIPTION

The solar manager generates three main signals:
conductive but when the power supply voltage rises XPD (Power Down), LB (Low Battery) and SOL too much this switch is switched on to shunt the (Solar Charging). The fourth SW signal is for solar cell charging current and to prevent battery controlling an optional external PMOS transistor. capability of the internal PMOS switch is typically These signals are produced by three comparators 28 mA. If a larger shunt current is needed an which have hysteresis build in. Each comparator external PMOS transistor can be used controlled by compares the supply voltage (VDD) to the internal switching levels. The current consumption of the comparators is extremely low. The electrical In operation without an external Schottky diode parameters are described more detailed in the between the pins SOL and GND, the voltage at pin SOL is clamped to about 700 mV below GND by an internal diode-connected NPN transistor. The XPD signal can be used to power down the whole system whenever the supply voltage level has dropped too low (see application figure 4). MAS6011 does not have any control pin. After the When the supply voltage is too low the XPD goes power supply is connected the device is ready to be low to power down the solar powered system. When the supply voltage is high enough the XPD goes high controlling power up condition. The XPD, LB and SOL/SW switching levels have been designed for usage with VL-type rechargeable For a low power system (max current consumption lithium vanadium pentoxide batteries. Those 1mA) the XPD pin output can be used as a system batteries are compact, high energy secondary supply voltage (see application figure 5) to keep the batteries that have nearly twice the energy of systems current consumption to a minimum. conventional button-shaped Ni-Cd batteries. The self discharge rate is less than 2% a year which The LB signal indicates that the battery is low but makes them very useful as a power source in not empty. It can be used to control the system into systems that might be stored for a long time without a power saving mode. In power on (XPD=high) LB goes high when supply voltage level is too low and LB goes low when supply voltage level is high enough. In power down (XPD=low) the LB is low. Figure 1 illustrates the MAS6011 functions and shows the comparator switching levels for both SOL is used for controlling the charging of the battery charging (rising VDD) and discharging rechargeable battery. Normally the internal PMOS switch between VDD and the SOL pin is non- FUNCTIONAL DESCRIPTION

Figure 1. MAS6011 functions
ABSOLUTE MAXIMUM RATINGS
Parameter
Symbol Conditions Min
Stresses beyond those listed may cause permanent damage to the device. The device may not operate under these conditions, but it will not be destroyed. This is a CMOS device and therefore it should be handled carefully to avoid any damage by electrostatic voltages (ESD). The most sensitive pin for the ESD is the SOL pin. ELECTRICAL CHARACTERISTICS: MAS6011BA1 (3V BATTERY, MCU VDDmin ≤ 2.1V)
Operating Conditions: TA = -40°C to +85°C, typical values at TA = +27°C, unless otherwise specified. Parameter
Symbol Conditions Min 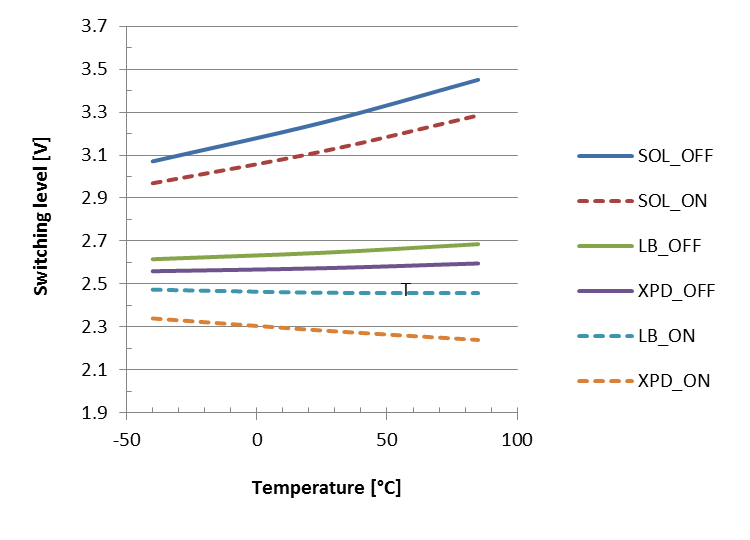 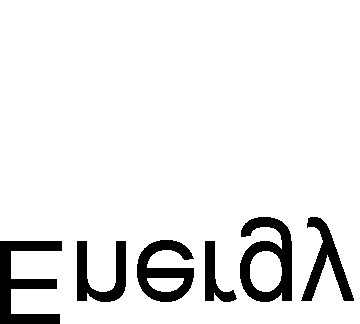 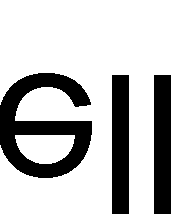 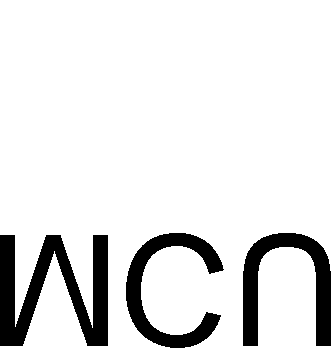 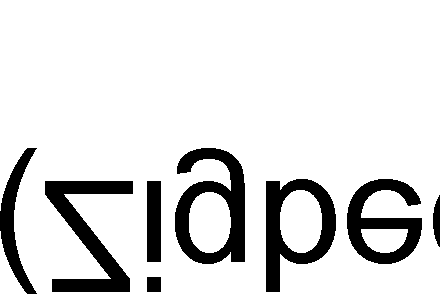 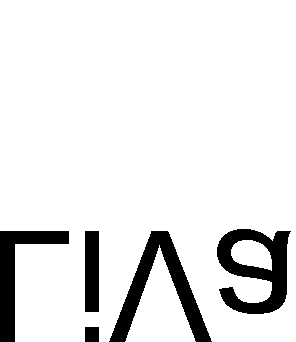 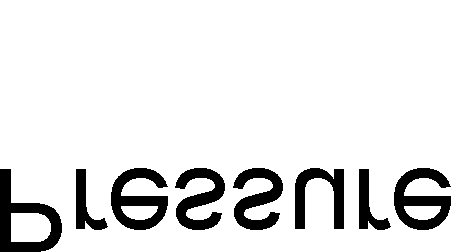 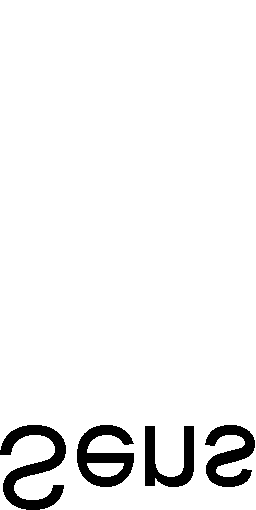 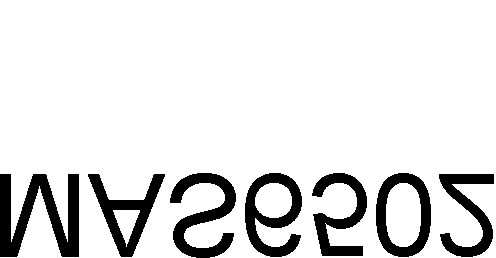 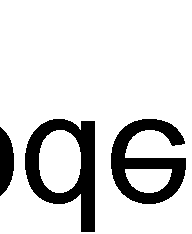 Figure 7. Typical application – Wireless sensor system with Time Code Reception
The system in figure 7 shows a wireless module that can receive both the AM long wave Time Code Signal as
well as measuring different physical parameters via several sensors. The information is transmitted via a low
power RF transmitter to a receiver indoors. By placing the module where the Time Code signal is strong good
reception can be accomplished also in buildings normally blocking this signal. The low power consumption of
the MAS6011 together with the energy harvesting solar cell enables this system to operate without the need for
battery replacement.
MAS6011BA1 IN QFN 3x3 PACKAGE
QFN 3x3 6ld
QFN 3x3 PIN DESCRIPTION