Case Report
Central Retinal Vein Occlusion in a Patient After Being
Commenced on Sildenafil Citrate for Pulmonary Arterial
Hypertension
Lancelot M. Pinto, Sunil Morekar and Ashok A. Mahashur
Department of Pulmonology, P.D. Hinduja National Hospital and Medical Research Centre, Mumbai(Maharashtra), India ABSTRACT
A 75-year-old female was commenced on sildenafil for the treatment of pulmonary arterial hypertension (PAH) secondary
to chronic obstructive pulmonary disease (COPD). She reported blurring of vision within 72 hours after starting treatment
and was found to have a central retinal vein occlusion (CRVO). Such an occurrence is the second case reported to date, and
we review the possible mechanisms and literature on the subject. [Indian J Chest Dis Allied Sci 2009;51:249-251]
Key words: Sildenafil, Central retinal vein occlusion.
INTRODUCTION
the airflow obstruction after the administration of abronchodilator, and she was diagnosed to havesevere COPD (GOLD Stage III). She was a non-smoker, Pulmonary arterial hypertension (PAH) is one of the but was exposed in the past to biomass fuels used in known and distressing sequelae of chronic cooking. In 2003, her arterial blood gas (ABG) obstructive pulmonary disease (COPD). The thera- analysis performed at a regular follow-up revealed a peutic options for the treatment of PAH are limited.
arterial oxygen tension (PaO ) of 50mmHg, and she Sildenafil citrate, a selective phosphodiesterase-5 was prescribed long-term oxygen therapy. In addition inhibitor and partial phosphodiesterase-6 inhibitor has shown significant results in the treatment of ipratropium and β -agonists, she was on oral idiopathic pulmonary arterial hypertension, and its prednisolone at a dose of 10mg per day since two use has been extended to pulmonary hypertension years; frequent attempts at reducing this dose had secondary to underlying lung disease, with resulted in worsening of breathlessness. She was a promising results. However, its use has been known hypertensive, diagnosed in 2003 and was on associated with ocular adverse effects, and caution oral losartan (50mg once a day) with a good control of needs to be exercised in prescribing the drug.
her blood pressure achieved with the dose. She was Educating patients to be vigilant in promptly detected to have diabetes mellitus a month prior to recognising and reporting these adverse effects is of admission, possibly secondary to her being prescribed oral corticosteroids on a long-term basis.
She was on oral metformin 500mg twice a day with a CASE REPORT
satisfactory glycaemic control. The last echocardio-graphy done prior to the admission in March 2005 A 75-year-old female was hospitalised in July 2006 had revealed a dilatation of the right atrium and right with breathlessness at rest which had progressively ventricle, with a pulmonary arterial systolic pressure worsened in the month prior to admission.
(PASP) of 66mmHg and mean pulmonary arterial A pulmonary function testing performed in 2001 had revealed forced expiratory volume in the first second (FEV ) to forced vital capacity (FVC) ratio of suggestive of type I respiratory failure, PaO of 53 0.54 with FEV being 41.2% of the normal value mmHg, fraction of inspired oxygen (FiO ) of 0.35. Her predicted. There was no significant reversibility of laboratory investigations were notable for mild [Received: March 14, 2008; accepted after revision: February 19, 2009]
Correspondence and reprint requests: Dr A.A. Mahashur, Department of Pulmonology, P.D. Hinduja National Hospital and
Medical Research Centre, Veer Savarkar Marg, Mahim, Mumbai 400 016 (Maharashtra), India; Phone: 91-22-24447272; E-mail:
[email protected] 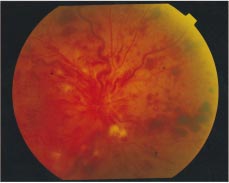 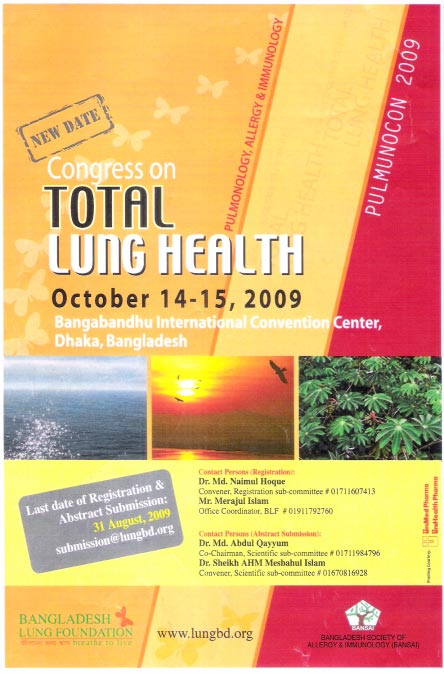 EXECUTIVE SUMMARY (1 page maximum) Please provide an outline of the proposed program of research and the case for award. Significance Breast cancer affects 10000 Australian women each year, and despite the gains of past decades, breast cancer remains an intractable disease. The incidence continues to rise, at a rate that increases every year. There are groups of women for whom available t

Serving the people of north east Essex NORTH EAST ESSEX MEDICINES MANAGEMENT COMMITTEE Guidelines for Clinical And Prescribing Responsibility & “Traffic Light” Document INTRODUCTION This document was originally developed by the North Nottinghamshire Drugs and Therapeutics Committee and has subsequently been revised, adapted and accepted by Mid Essex and