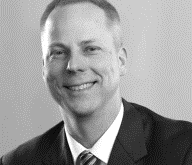 Back Pain Remedies DISCLAIMER: Note that the contents here are not presented from a medical practitioner, and that any and all health care planning should be made under the guidance of your own medical and health practitioners. The content within only presents an overview based upon research for educational purposes and does not replace medical advice from a practicing physici