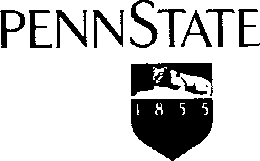 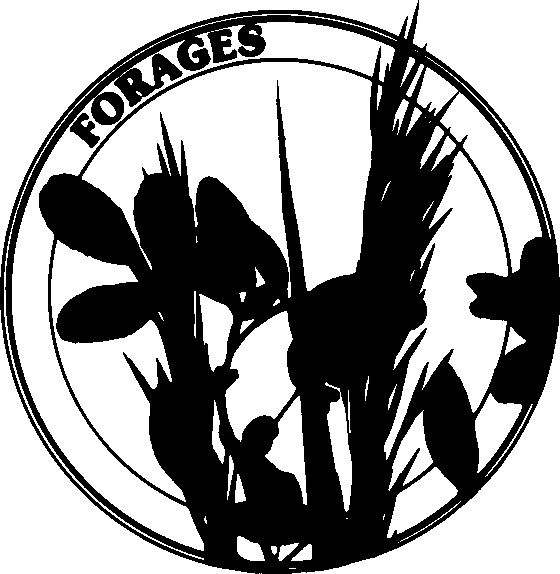 Press Release Contact: Emily Esterson MFHA/Covertside 505-553-2671 [email protected] Masters of Foxhounds Association to Offer Thoroughbred Incentive Awards in 2013 Berryville, Va.—The Masters of Foxhounds Association (MFHA) is proud to announce that 2013 is The Year of the Foxhunting Thoroughbred. The MFHA is offering $750 in cash and prizes to a hunt member and a hunt club