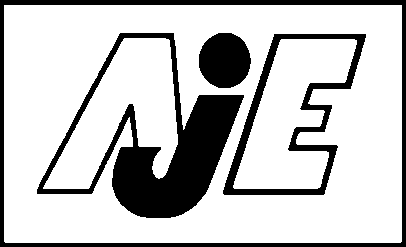 An Evening with Rick & Laura Hall with special guest, Kelly Macleod Saturday, October 2"d, 7 p.m. The Christian Church of Woodland Sanctuary Rick and Laura met in Chicago where they both performed at THE SECOND CITY. Since then they have gotten married, had two children together, and moved to Los Angeles. There they continue to perform, both separately and together. Laura

This is the first in a series of concept papers commissioned by the International Trachoma Initiative (ITI) to bridge the mission and programmatic work of ITI with the current discussions in other fields related to health and development issues in poor countries. The general aim of the concept papers is to assist ITI to clarify and articulate the success of its current programs to eliminate blind