Ischemic electrocardiography with normal SPECT images (slightly Ͻ1% of patients referred for vasodilatorSPECT) and predominantly affects older women withatypical chest pain. The annual risk of cardiac death ormyocardial infarction in these patients is approximately5%. The general tendency with discrepant ECG andSPECT findings is to rely primarily on the image resultsand to consider the ECG findings as likely representing afalse-positive result. In this particular subset of patients,however, the electrocardiogram appears to identify somehigh-risk patients who escape detection by SPECT.
Prior Studies
Patients with normal exercise perfusion scans, in- Figure 1. Kaplan-Meier plot of survival free of cardiac death or
cluding those with a positive exercise electrocardiogram, myocardial infarction. The risk of cardiac death or nonfatalmyocardial infarction was 4% at 1 year, 10% at 2 years, and have an annual risk of cardiac death or myocardial 14% at 3 years. Thinner lines indicate 95% confidence inter- infarction of less than 1%.In patients with normal vasodilator images, the annual rate is still low butslightly higher, at 1.3% to 2.3%.None of thesestudies analyzed prognosis in the specific subset of These ECG changes occurred at a heart rate of 101 Ϯ 15 patients with ischemic ECG changes and normal images.
beats per minute and persisted for 6.8 Ϯ 4.7 minutes after We did not collect follow-up data on the entire group of 5526 patients who underwent vasodilator SPECT be-tween 1986 and 1993 from whom the study group wasidentified. In a previous study,we identified 225 Follow-up
patients with normal vasodilator SPECT and a normal Eleven patients had significant cardiac events, in- electrocardiogram whose annual risk of cardiac death or cluding 2 cardiac deaths, 4 nonfatal myocardial infarc- myocardial infarction was 2%, significantly lower than in tions, and 5 revascularization procedures. One patient this study’s population of patients with an ischemic died from malignancy. Of the 11 patients with cardiac electrocardiogram (log-rank statistic, P ϭ .02). The events, 9 were women. The annual rate of cardiac death significance of ST-segment changes during pharmaco- or myocardial infarction was approximately 5% logic stress is controversial. Ischemic ECG changes were , and the annual rate of any cardiac event was 9% associated with angiographic 3-vessel and/or left main There were no differences in event rates for patients undergoing dipyridamole versus adenosine similarly identified patients at higher risk in some prog- stress (log-rank test, P ϭ .77 for the endpoint cardiac nostic studiesbut not in others.Analyzing death or myocardial infarction). The magnitude of ST- coronary anatomy in patients with ischemic ECG segment depression (1.0-1.4, 1.5-1.9, and Ն2.0) was changes and normal images is difficult. Few patients with modestly worse in patients with events (73%, 9%, and normal SPECT images are referred for angiography.
18%, respectively) versus those without events (79%, The only practical method of studying these patients is to 16%, and 5%, respectively) (P ϭ .02). Of the 12 patients who underwent coronary angiography or autopsy duringfollow-up, 7 had 3-vessel CAD and 4 had 2-vessel CAD, Potential Explanations for Study Results
consistent with false-negative SPECT studies. Only 1patient had no significant CAD. Of the remaining 36 Balanced hypoperfusion is commonly cited as a patients, 18 (50%) continued to have the same symp- reason for normal images in the presence of 3-vessel CAD. In this study many of the patients with angio-graphic or necroscopic evaluation of their coronaryarteries had 3-vessel disease. Animal models of severe DISCUSSION
coronary stenoses have shown that vasodilators canresult in shifts in the endocardial-epicardial flow ratio, Clinical Importance of Study Results
a finding that conceivably could result in ischemic ECG The combination of normal images and ischemic changes but not a perfusion defect. Magnetic resonance ECG changes during vasodilator SPECT is uncommon imaging may be able to more accurately address this 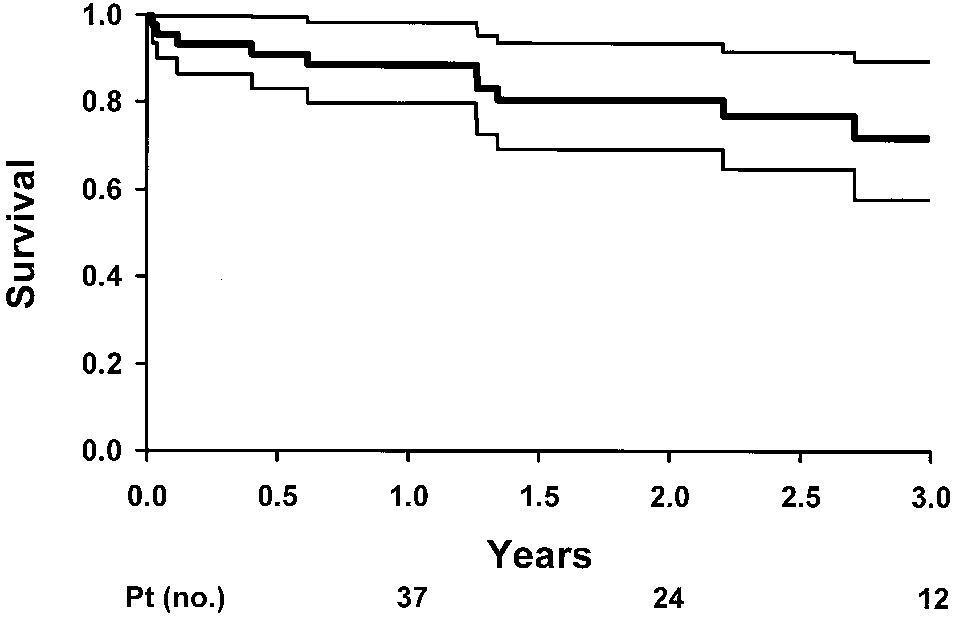 Understanding the Diabetes Medicine Maze Michael Ikeler, M.D. Internal Medicine & Pediatrics Background HbA1c is a test used to measure long-term blood sugar control in people with . Normal HbA1c levels are usually less than 6 percent in people without diabetes; people with diabetes usually have higher HbA1c results. Studies have shown that the higher the HbA1c, the greater the chanc